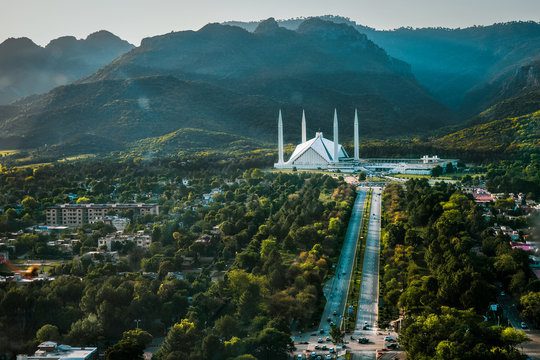 South Asia’s fifth most populous country, Pakistan, officially called as the Islamic Republic of Pakistan is known to have the world’s second largest Muslim population while also covering a large number of people having different set of beliefs. Having several ancient cultures and people speaking different languages, belonging from various religions and ethnics, this place is home to many and is famously known for its acceptance, love and different cultures.

Pakistan covers 8 most populated cities where each city has its own uniqueness and culture. While some of them have the busiest life, the rest are comparatively slow, calm and peaceful. A great example of this would be Lahore and Islamabad. Both cities have different lifestyles and move differently.

Lahore, the city controlled by a large number of empires throughout the course is known for having different literary places and attractions that include Walled City, Wazir Khan Mosque, Sufi and Sikh Shrines, Lahore Fort and Badshahi Mosque too.

On the other side, Islamabad is known for its beautiful, calm nature having several forests and parks. Margalla Hills, Shakarparian are one of the most famous ones. This place is home to various landmarks covering the most famous Faisal Mosque which is known to be the largest mosque in South Asia. Picking one city out of the two can be hard but we have briefly summarized a few points to give you a better idea of which city would be the most suitable for you.

Cost of Living Comparison between Lahore and Islamabad

Need us to call you back?

Error
Thank you! Our team will call back you soon.